SALICA INDUSTRIA ALIMENTARIA was born in 1990 out of the merger of two canning companies from Bermeo with a long family tradition – Campos and Astorquiza – to create a new, modern and competitive production plant.

With a combined experience of more than 100 years, we have specialised in the traditional production and marketing of albacore tuna, yellowfin tuna, tuna, Mediterranean mussels from the estuaries of Galicia and anchovies from the Cantabrian Sea, both on Spanish and European markets and on other continents.

In 1999, SALICA ALIMENTOS CONGELADOS was founded as an affiliated company in Galicia and is pioneering in the production of frozen tuna. In a clear show of commitment to this new company's potential. New 6,000 M2 production plant was inaugurated in 2004, which supplies the retail and food-service industry of both the Spanish and European markets.

In 2001, SALICA DEL ECUADOR was created as part of our strategy for serving large international consumer markets. This substantial industrial complex operates as a logistics base since it has its own port near the main fishing areas of the West Pacific. It also allows us to improve in the various stages of the tuna production and marketing cycle. Subsequently, in 2004, we inaugurated the frozen pre-cooked loin plant. By 2005, this plant had incorporated canning processes. Later in 2009, the raw frozen loin plant began operation. In 2013, Salica del Ecuador expanded its facilities to diversify its canning packaging format. Consequently, the pouch line was launched in 2016. It now processes and produces both frozen products and diverse canned varieties for marketing on the primary US and European markets.

This continued evolution and growth that the company has witnessed since its inception reflects our firm commitment to expansion and our vocation to be present on different markets as a means to become more competitive, profitable and efficient. 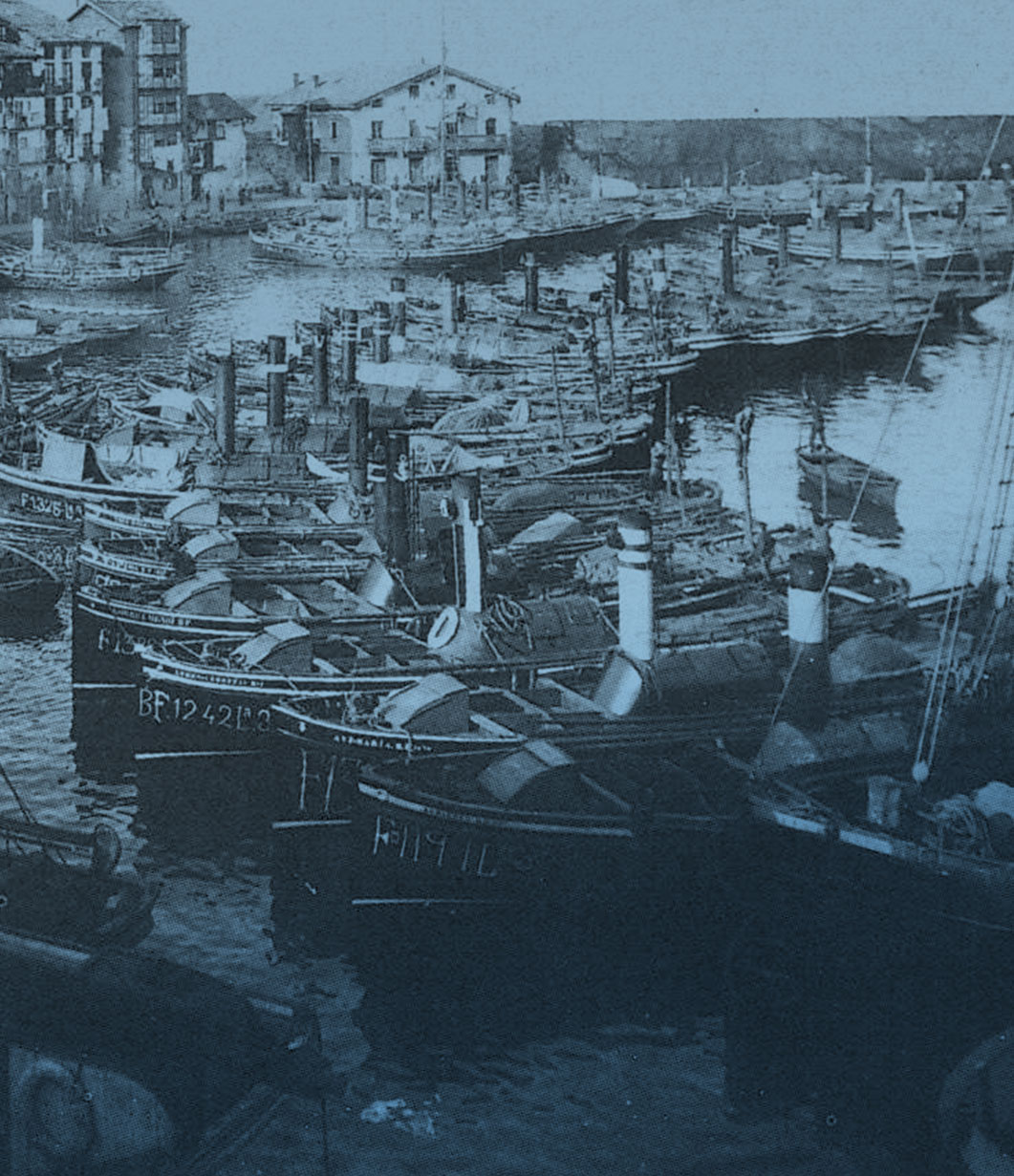 We are a group of tuna producing companies, belonging to the Albacora group, with an integrated supply chain, and we apply the highest standards of quality and sustainability to meet the needs of all our stakeholders.

Being an example in the production of sustainable tuna, with an international and multi-channel presence, being competitive and profitable.

Respect: we base our relationships on respect to generate commitment, trust, and credibility in all our stakeholders. Honesty: we act with transparency and coherence in accordance with the truth.
Responsibility: we are aware of our obligations and impacts

With these values, we achieve COMMITMENT and TRUST with our stakeholders. 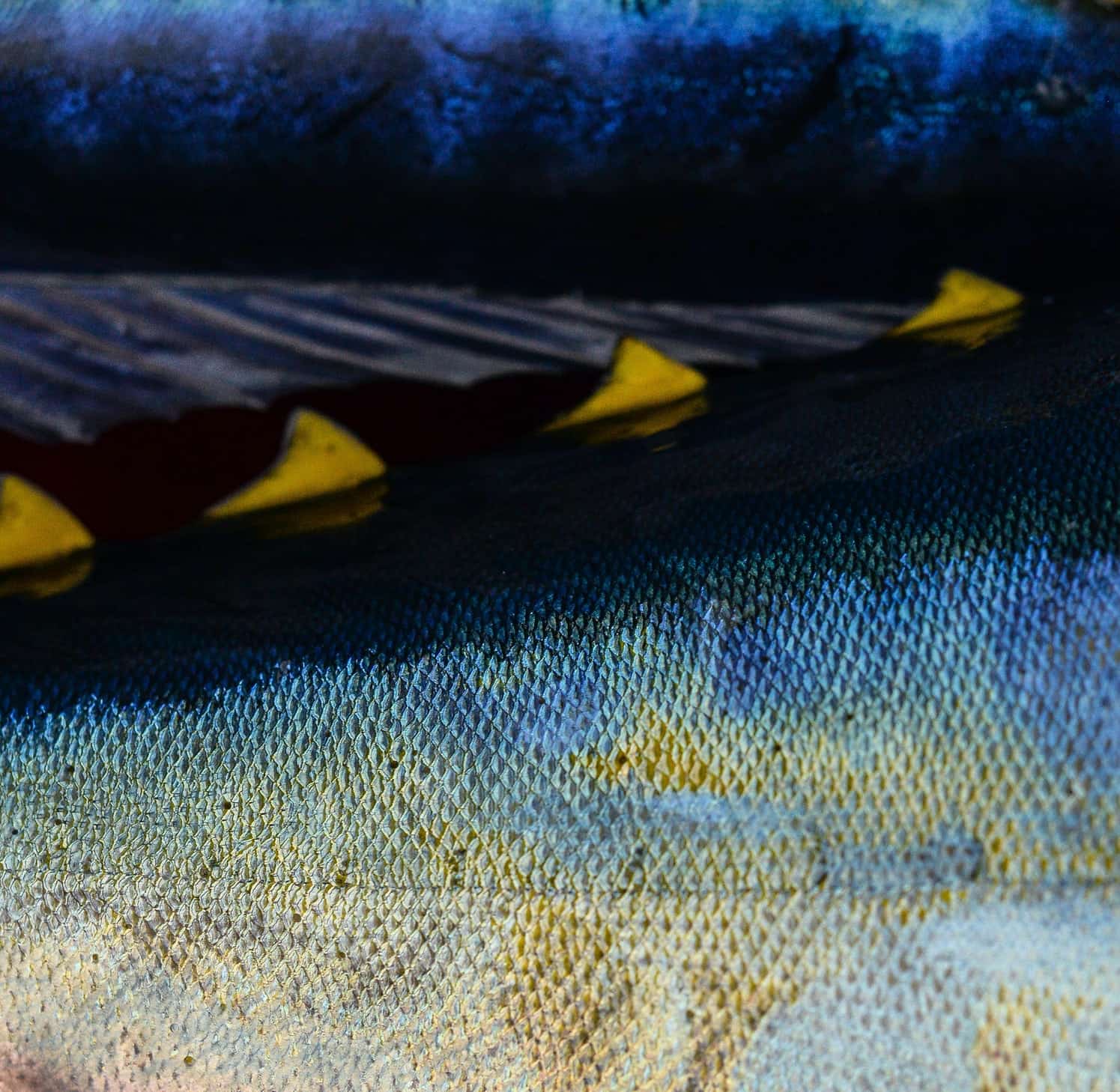 We have a company presentation prepared for you.

You can download a document with our range of Campos products.

You can trace the origin of Campos products. Here we tell you how.